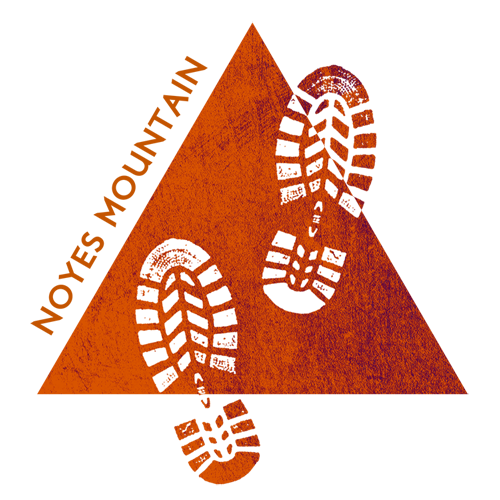 In the 1890s, landowner Isaac Noyes began mining ledge on what is now Noyes Mountain, which became a mecca for scientists and collectors alike, offering one of the most complex mineralized pegmatites in Maine. Tourmaline was first recorded here in about 1904 and over the years the green color found at this location has become known as “Harvard Green.” The granite pegmatites Noyes collected were largely preserved and passed into the possession of the Harvard Museum, together with the lease of the property, in 1917. The land, which has been the subject of images as the backdrop for Lake Pennesseewassee, is also notable for its wildlife habitat, rare plants, minerals, and cultural significance.

The parking area and trailhead are located at 172 Richardson Hollow Road, Greenwood. The parking area will accommodate about 6 cars. Beyond the parking area is a kiosk which welcomes trail users into two large hayfields and the non-motorized woods trails beyond.

To get to the summit, hikers and runners should take the Noyes Trail from the parking area and proceed on the Harvard Trail to the forested summit (1,503’), and then descend slightly to the viewpoint and to the Harvard quarry mine (0.4 miles more) if desired. Return the same way or opt to take the more rugged Perham Trail option for a loop hike. It is 0.8 miles from the parking area to the summit with a 600-foot elevation gain. There is an eastern trail on site, the Willard Trail, which follows the old county road all the way to Greenwood City. No vehicles please. 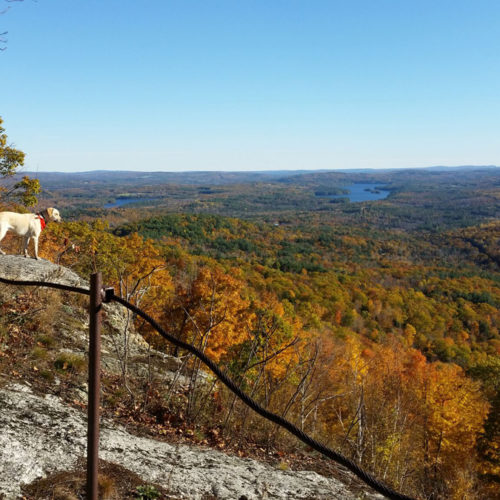 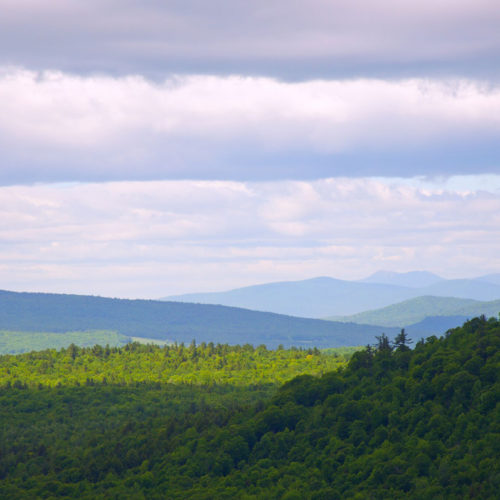 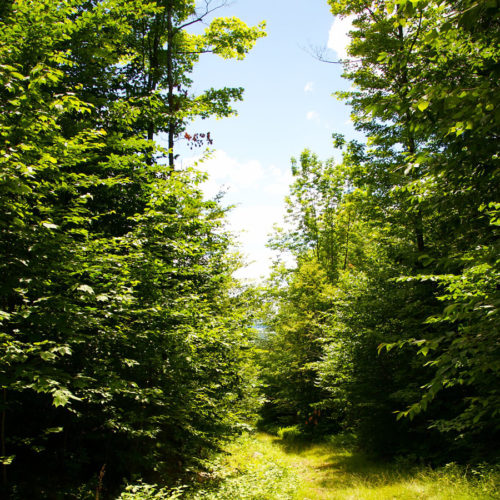 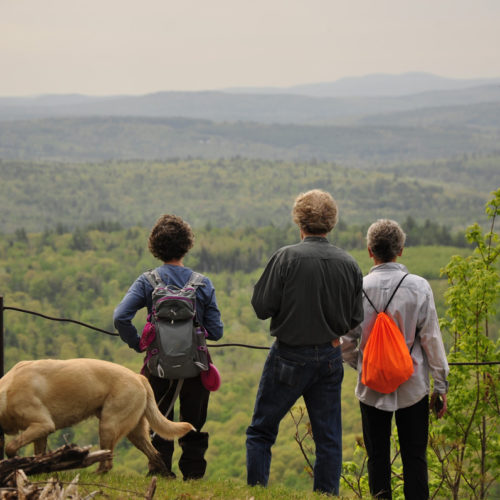 Ready to Claim Your Digital Badge?

To claim your badge for Noyes Mountain, please first login or create an account. 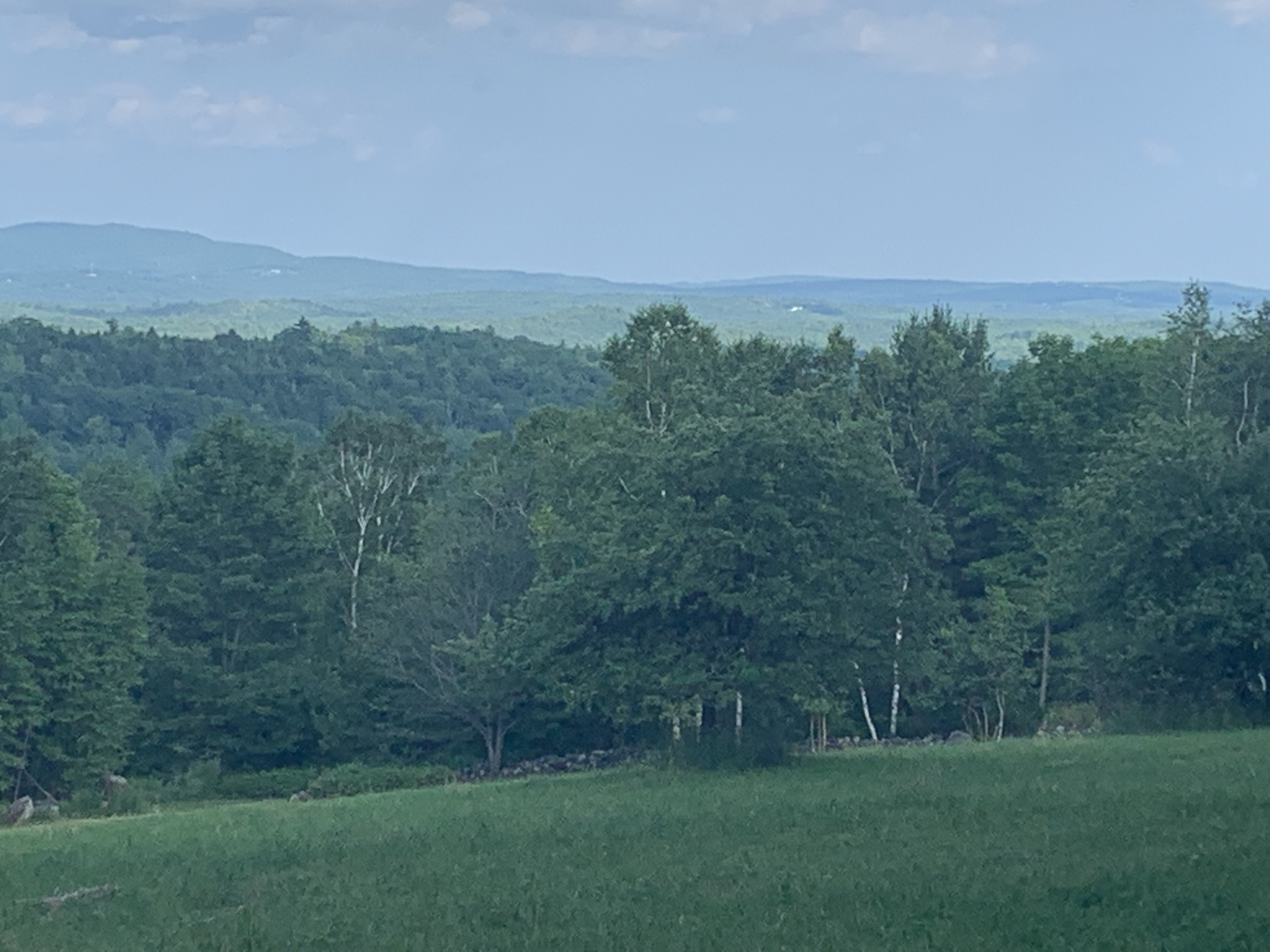 Steep in spots, but a nice hike. 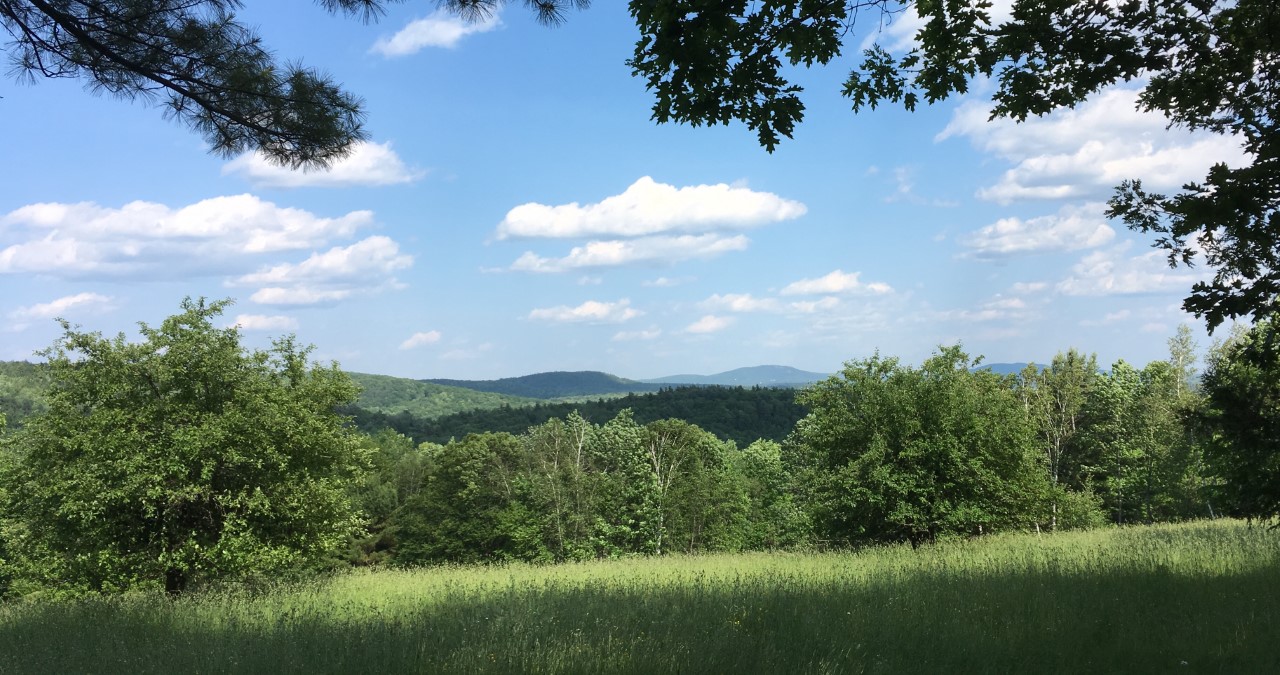 well marked trail. Disappointed that there isn't a view at the summit. We take the steep trail to the left to make a loop. 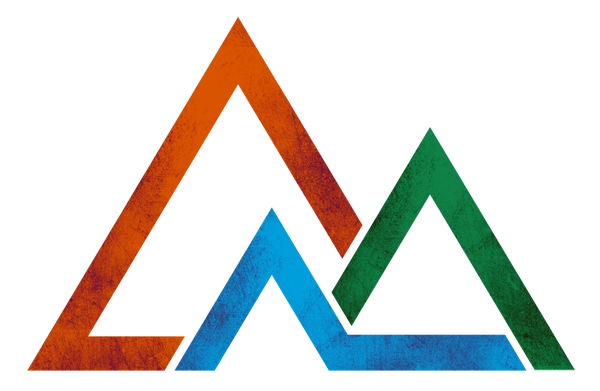 Steep but short trail. Amazing view and mine. There is a lot of blowdowns on the cascade trail 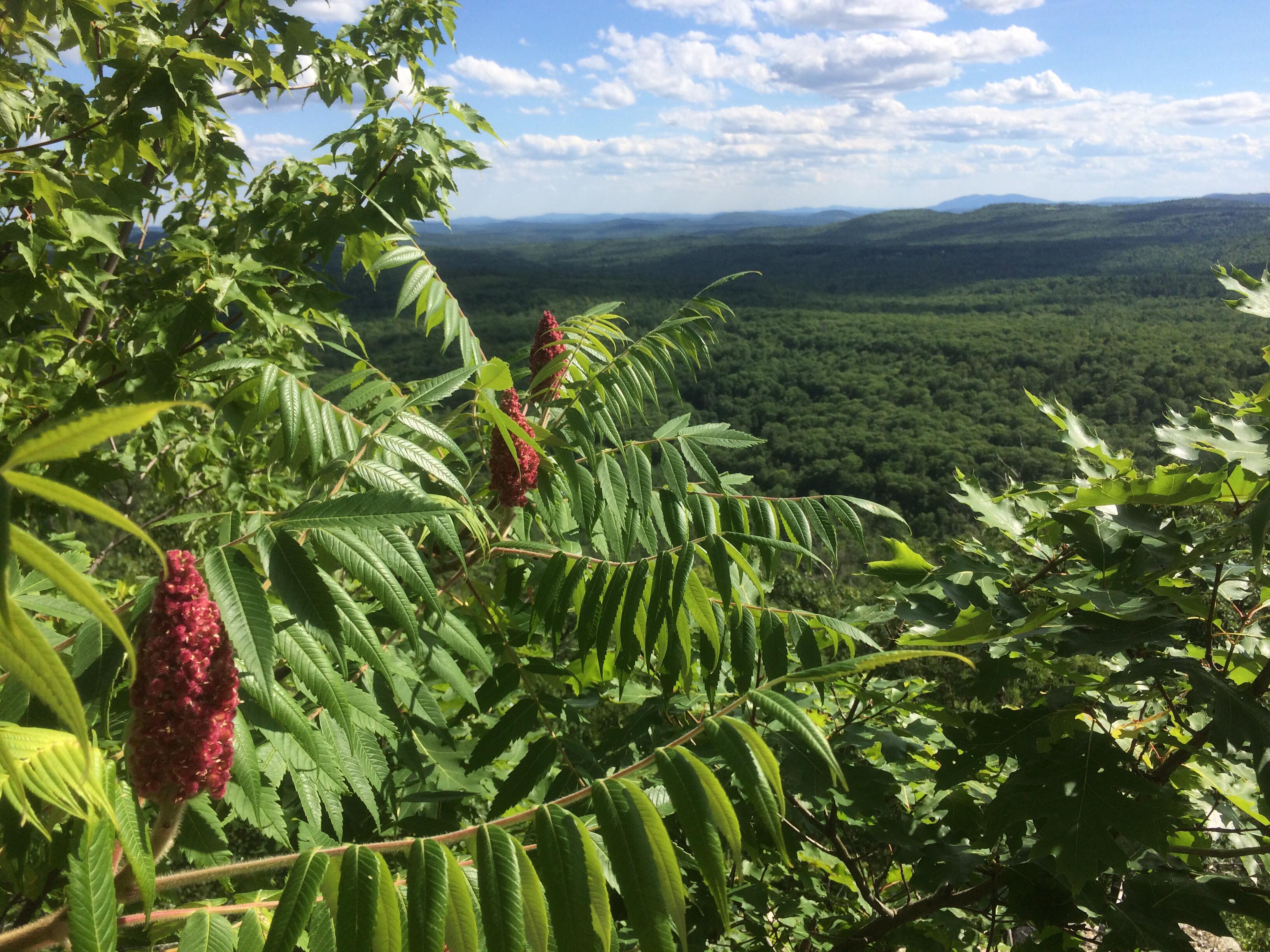 Nice trail.... newish, so soft ground in spots. Be careful of footing when going back down. Great views. A variety of terrain made for a interesting and pretty hike. I was there for about 1.5 hours with a solid 15 minutes at lookout. This is a very family friendly hike. Thought I submitted this entry back in October but it wasn't showing up on my profile - oops! Really fun fall hike! Great directions to the trail head. Very well marked! We took Noyes trail up, stopped to check out the mine, and Perham trail down. A little slick going down in winter, but we enjoyed it! Took about an hour. Great little hike!