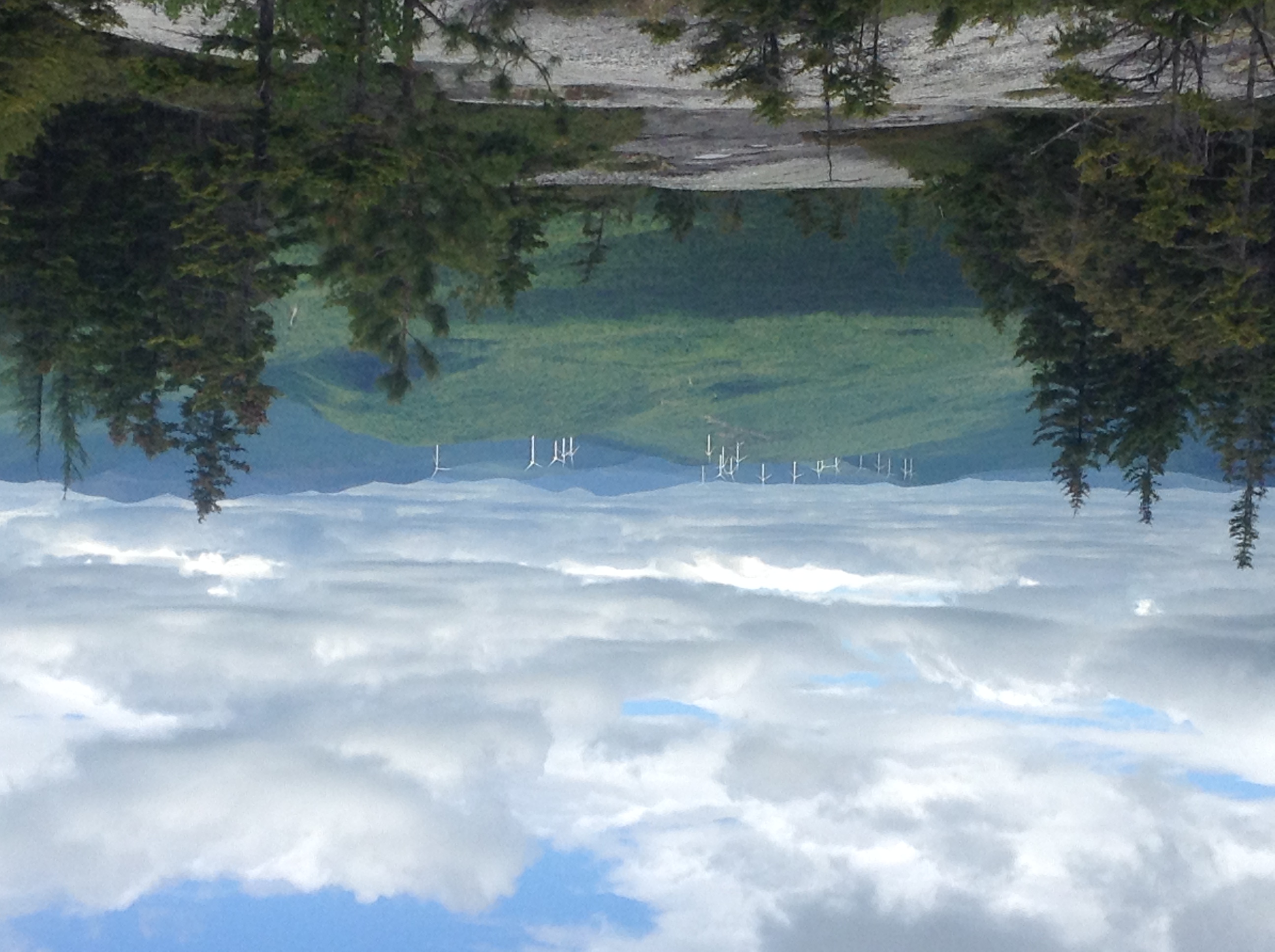 This was my second time hiking this trail, though part of it had been closed and redone since last time. It was very busy, lots of people and pets. It was super windy at the top but the views are always worth it. We hiked the loop trail and the views were amazing of the fall foliage. The hike down was a little steep but worth the views. When we finished we drove by the Lovejoy Covered Bridge which was an added bonus. We will definitely hike this again!

I loved hiking this mountain.
The top it was very windy.
I was only 3 months old on this hike.
They call me Charlie the hiking Aussie!

We did a cousins hike on this day.
As kids our dads would bring us up every year to pick blueberries.
We love enjoying this mountain all year round.
This is my favorite hike of all times. A nice hike with great views at the top along with many patches of blueberries. A beautiful hike, although the trail has been re-routed since the last time my hiking friend completed it, and there was just enough snow left on the ground to make it a teeny bit confusing to follow! I'm sure, now that the snow has melted, it would be an easy path to follow! Definitely a family friendly (fur-friends included!) hike! My first hike to Rumford Whitecap was in November 2005 during my U-Maine Farmington days. It was cold and a bit windy, but completely sunny - which was a more than welcome condition after the never-ending clouds and rain (and a light snow on one occasion) that dominated that October. I had found out about Rumford Whitecap in John Gibson's "50 Hikes in Coastal and Southern Maine" book - the 2001 edition being the most recent at the time. The lower half of this route was a series of unmarked logging roads leading gradually up from Coburn Brook Road, and the upper half was basically a steeper herd path marked by blue ribbons tied to tree branches. This was before the Yellow and Orange Trails were established, so to my knowledge, it was the only way at that time. When the Yellow and Orange Trails were established, the old route from Coburn Brook Road became the "Blue Trail", and the upper portion was moved a good deal southward to meet the Yellow Trail at about the midpoint between its two junctions with the Orange Trail (besides the last thousand or so feet before the summit, there is no overlap between the old blue-ribboned herd path and any of the Yellow or Orange Trails; the old herd path ran a good deal North of where the Yellow Trail currently runs). Sometime around December 2010 or January 2011, the lower portion of the Yellow Trail got obliterated by a logging operation, leaving the Orange Trail as the only reliable option. When I checked out the Yellow Trail again in the summer of 2018, the portion that uses the old logging road was still pretty overgrown (probably due to a general avoidance of this trail by seemingly many people). However, after the trail left the logging road, it was much more re-established, with new yellow blazes on the regrown trees, and I had no issues following it after that. The sign for the Blue Trail was gone, so I'm assuming that route has been officially decommissioned for good. Took a wrong turn in the beginning we took a left unto ATV or snowmobile trail. other people did the same.